PAR (photosynthetically active radiation) is a value identifying the type of light or light spectrum to which plants respond during photosynthesis. Photosynthesis is the process through which plants convert light energy into chemical energy. This converted light is what energy plants use for growing and blossoming. In plants, light primarily reacts with chlorophyll a and b.

Now let us understand what is ppfd?

Normally we can measure the light falling on the plant in the PAR range, which is expressed as PPFD (Photosynthetic Photon Flux Density) in micromoles per meter per second, mol/sm2. In the past, light values in greenhouses were always expressed in lux. 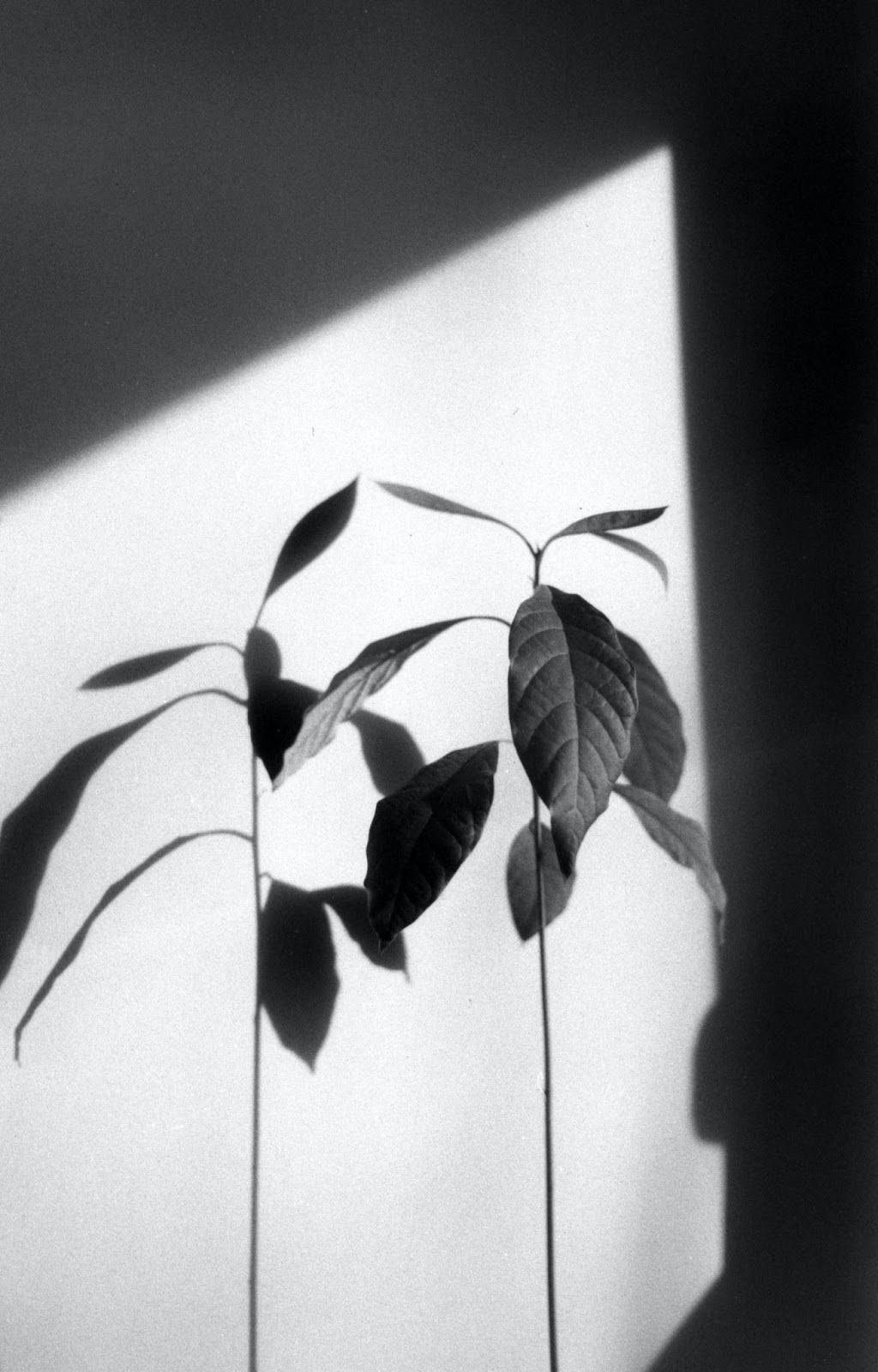 Using the PPF of grow lamps, it is possible to determine or estimate the number of grow lamps required for a particular area in order to get the appropriate light intensity for the plants.

Consider the following scenario: a strawberry farmer desires to sow a winter crop at a light level of 200 mol/sqm2. Each growing area measures 40m2 and features an eight-meter ceiling and a five-meter stem spacing. We’ll require a total of 40m2 x 200mol/sm2 = 8000mol of light for this region.

Four LED grow lights are required per grow area if a single LED grow lamp has a PPF of 2000mol/s.

What is ppfd?: Comparing values

If you want to compare values, you may have to treat all photons equally today.

For example, the PAR value of HPS SON-T from the latest generation can reach 2. 1 mol/J, but this doesn’t tell you how efficient these photons are for your plants‘ photosynthesis.

LED grow lights with the same power (most modern units have a significantly superior efficiency rating), but photon wavelengths that fit your plant and stage of growth can achieve a 25% improvement in growth. Since all photons in the spectrum are weighted equally, our current method is unsatisfactory. The entire spectrum is equally weighted by counting photons in the photosynthetically active zone (PAR).

The spectral response curve („plm/W“) is a more realistic method of estimating the lamp’s light output.

This curve is determined by the chlorophyll absorption spectrum, which is the outcome of energy transfer mechanisms inside the water and lighting.

When it comes to light absorption and which color spectrum plants respond best to, this strategy is no longer used.

As a result, this treatment would become a nightmare.

In order to get the most out of your available energy, you need to look at the plant sensitivity curve for each crop and create as much light as possible that corresponds to that sensitivity curve, not just the PPF of your lamp.

Other wavelengths, such as UV and those below 400 nanometers, are not included in the PAR numbers, which have a large impact on phytochrome Pfr.

Percentage of light received in the photosynthetic photon flux density

The percentage of light received in the photosynthetic photon flux density (PPFD) zone is measured.

The amount of light that plants receive in the PAR zone, measured in photosynthetically active photons per second. It is measured in mol/s/m2 of PPFD Comparing crop lighting units is easiest with PPFDs because they are now the most widely used units in the industry.

The surface-mounted lamp’s PPF or light output, is given by the manufacturer at the lamp level. This can be done by leveraging the lamp’s light dispersion and how it is placed on the project. Due to variations in light diffusion, it is simple to see that lamps with the same light levels do not necessarily create the same PPFD on the plants. In greenhouse development, a strawberry project of 40 square meters with two CoolStack Boost lamps is under way.

What is ppfd ?: Flux Yield in the photon range (YPF)

When plants respond to light, Yield Photon Flux (YPF) quantifies the amount of light they get in the 360-760nm range.

This results in an estimate of photons extrapolated to the sensitivity curve of the plants per crop in addition to the PAR range of 400 to 700 nm.

After determining the precise spectrum of crop lighting, it is possible to alter the mol/s photosynthetic photon flux (PPF) values by applying different weighting factors in various wavelengths and colors.

This procedure has as its byproduct the Yield Photon Flux (YPF).

Photons with an orange-red color spectrum are the most efficient for photosynthesis.

As a result of the higher energy per photon in short wavelength photons, the highest rate of photosynthesis per unit energy occurs at 660 nm, which is commonly referred to as „deep red.“

In a 24-hour photoperiod, DLI is a tally of how many photons reach plants and algae. Per square meter per day, DLI is expressed in mol/d. m2 and is a measure of the „moles“ of photons in the PAR range. The DLI is a useful tool for determining the lighting strategy in a greenhouse project using supplemental lighting.

For the vast majority of plants, it is easy to determine the amount of light they need on a daily basis in order to get the most out of it.